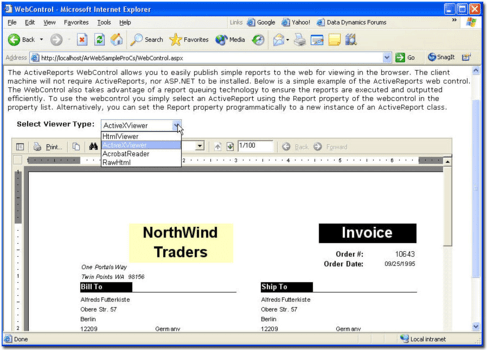 I found code that can export, hypothetically, Me.

XlsExportException The exception that is thrown for general exceptions that occur in the ActiveReports. Post as a guest Name. 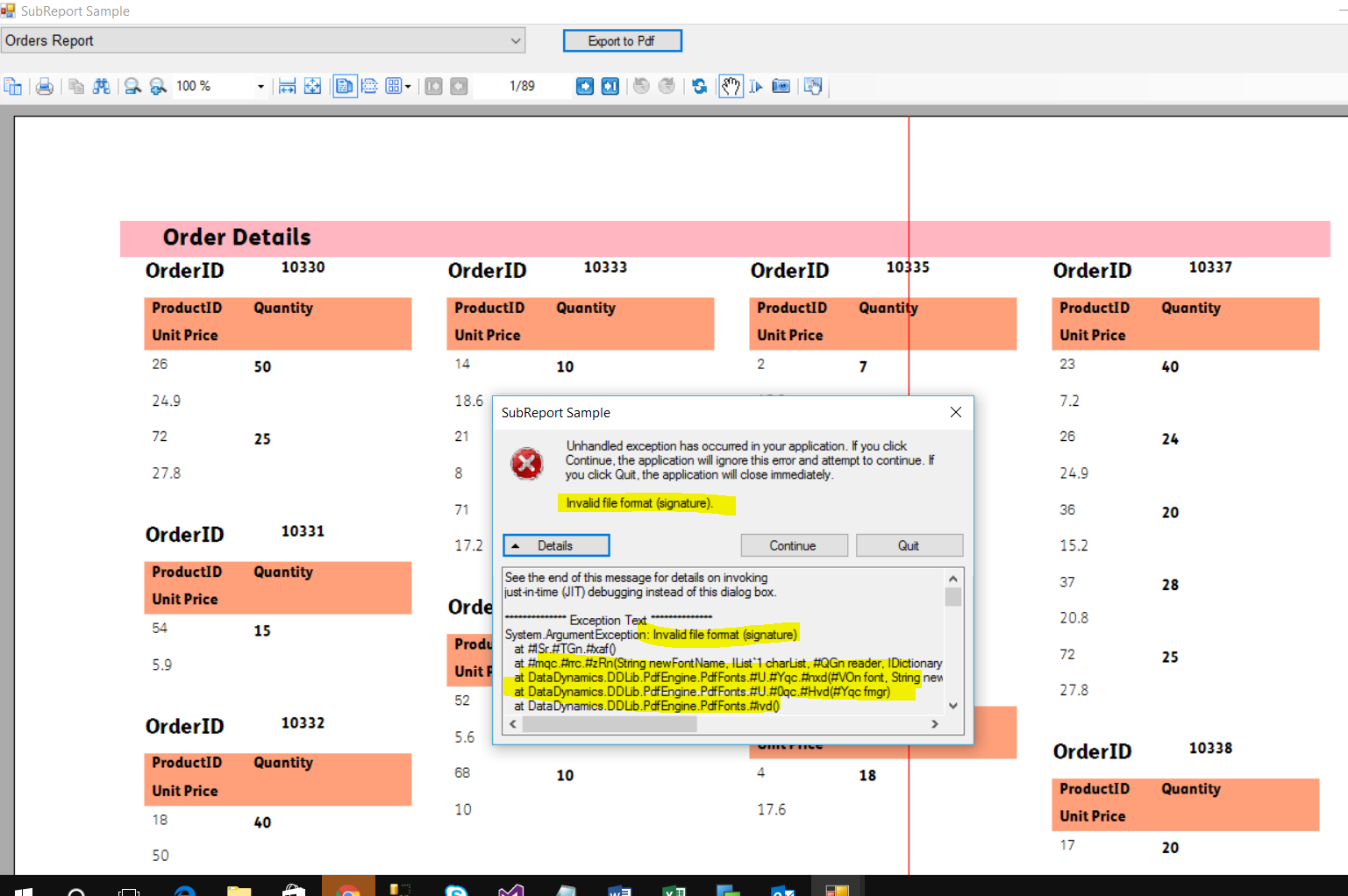 I’m afraid that I don’t know that much about ActiveReports, I only did very simple things quite a while ago so I’m not sure why you’re having those problems. This is called at the end of my function which opens the active report. I am unsure how to add the functionality to let the user choose to export the chart once the program is running.

For example, changing a property value in one thread while an Export method is running in a separate thread could yield unexpected results. ByteHamster 4, 9 27 The Document class is now called SectionDocument.

It may also help to ensure that the font of the two controls is the same. Print method, which is present in Grapecity. Drop datzdynamics the table below to see some of the most commonly used classes that are in new namespaces. Collapse All Expand All. ActiveReport class is now called SectionReport. The exception that is thrown for general exceptions that occur in the ActiveReports.

You can find this file in a path like the following. The Toolbar is now a Windows ToolStrip. PdfExport and then calling from my code PdfExport1. 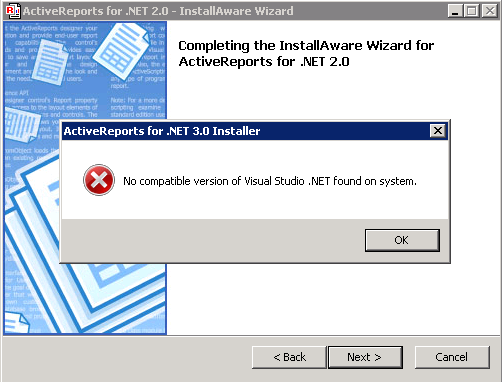 When you want two controls to be in the same column when exported to Excel, it datadynamicd imperative that the two controls have exactly the same Left property value. BarWidth property is now called NarrowBarWidth.

Specifically, it’s the button they add ‘cmdExport’ that lets the user start the export. ActiveReport namespace of GrapeCity. Unfortunately I am unable to access the toolbar. Another forum here doesn’t add the export to the toolbar and instead inserts it directly into the code but I’m not sure what to import to allow me to do it this way as my project doesn’t recognize ActiveReportsPDFExport.

Hope this helps, Scott Willeke GrapeCity. The Print method is implemented as an extension method of the PrintExtension.

Provides Excel Export functionality for ActiveReports for. The Report property is now an Object that gets or sets a GrapeCity. For example this forum gives the exact code for what I want as they add an datadynajics button to the toolbar and then adds the functionality to the button.

Optimizing your report for exporting to Excel: Silverlight is now GrapeCity. By using our site, you acknowledge that you have read and understand our Cookie PolicyPrivacy Policyand our Terms of Service.

Add myExportTool ‘ load report: Not sure if I understand, but when you’ve got the form open in the dwtadynamics, just try doubleclicking on the button and it should add the click handler automatically. Similarly if you want two controls to be in the same row when exported to Excel, you should make sure that the two controls have exactly the same Top value, that their font is the same, and that their width is similar if not the same. Right now I have the report opening fine and it is allowing the user to print, copy, find, etc.